The Christian and The Lion

Wesley James author of The Christian and the Lion: Nero’s Circus Maximus, reflects on working in Guatemala.

Paethias Demidus Arius, a legatus of Rome, had led legions against Gaul, Germania, Parthia and served under Vespasian in the Judea War. It is after Caesar Nero summons Paethias to take a small contingent of Rome’s elite centurions to Greece that Paethias encounters Antiachus Miltiades Delphanae the last thread of the ancient Spartan military.

At the cost of thirty-three of his centurions, Paethias is able to capture the last Spartan. Fearing this Greek more than any man he has ever known, Paethias shackles Antiachus next to a Christian, an evangelist, who converts Antiachus on the voyage to Rome.

In Rome, Antiachus becomes the focus of Nero’s vindictive hatred, as the Christian is tortured and forced to fight gladiators and beasts before the endless audiences in the Circus Maximus. In the prisons of the Circus Maximus, he learns of Judas, a famous overgrow lion Nero uses to kill Christians for Rome’s entertainment.

Knowing his wife’s soul is at stake, Antiachus must endure the pain and exhaustion of impossible odds in order to take the truth of salvation to his wife. Seeing the grief Antiachus endures, many Romans convert to this new faith, but fear being discovered, knowing they too may stand in the Circus Maximus where Nero tested the innocence and pristine beauty of a faith he despised. 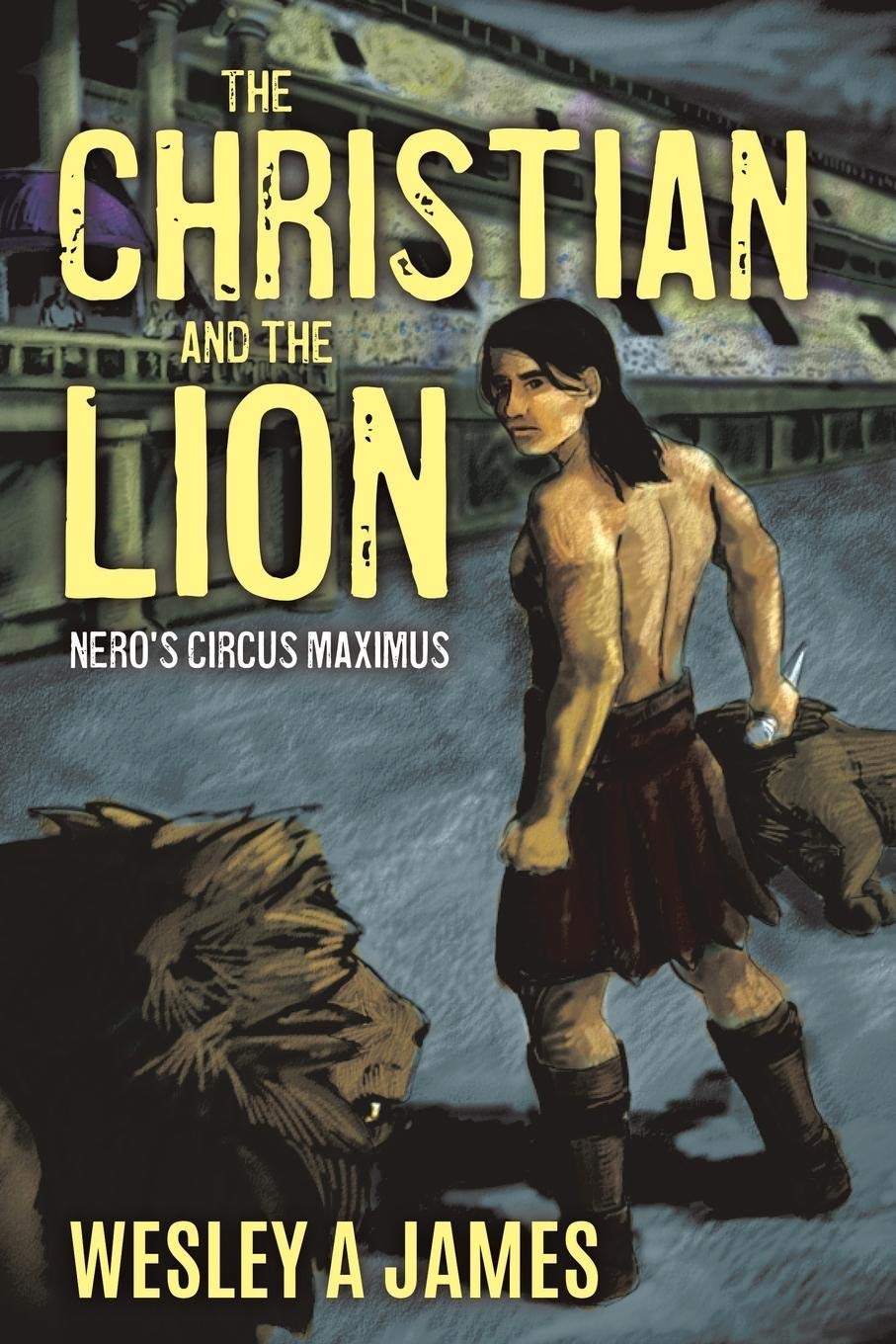